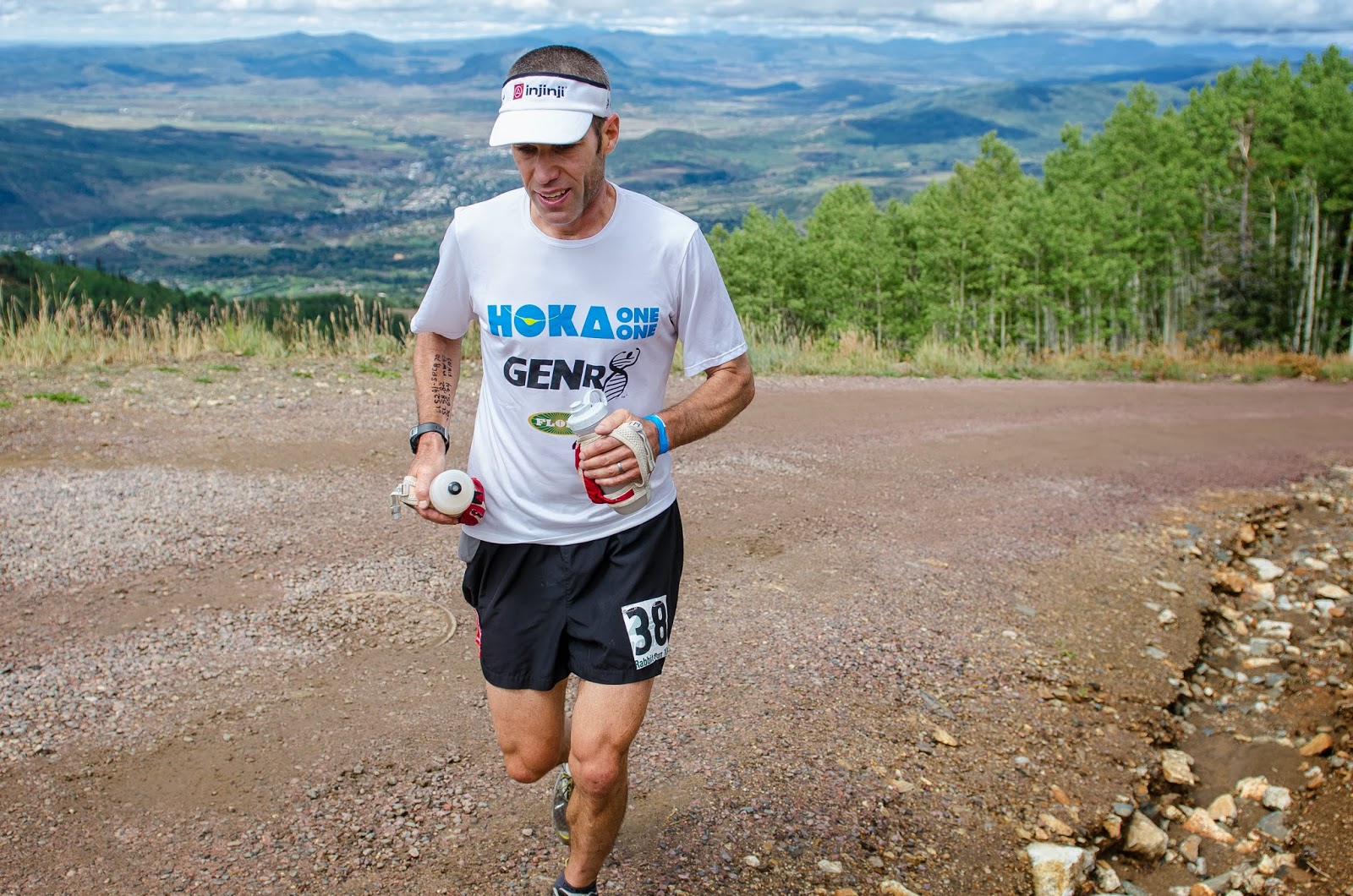 Matt Trappe photo at the top of Mt Werner


Coming into Run Rabbit Run 100, I was super excited. I hadn’t run an ultra in three months and felt relatively rested. I had no injuries and  had spent time at altitude in the past six weeks and had been sleeping and resting in my Hypoxico tent regularly.  I had raced on Pikes Peak with respectable times and recovered well from back to back efforts overall.  I had a job lined up and the past few years of grad school energy could be redirected towards running and family.  I did have a mild summer cold the week before the race with some diarrhea, which are two completely different systems, but I found it to be a coincidental occurrence of viruses. Running-wise I felt fine.  In terms of physical effort I knew I could run 100 miles, and felt confident that I could have a solid race.  I viewed RRR as a “high stakes” race, but had coached myself in the weeks leading up to it to treat it as an adventure mostly and not push too hard. I thought about simply the act of finishing the 100, rather than winning the 100.  That said I wanted to run comfortably all afternoon and night, and if I found myself out front while doing so I wanted to roll with it.